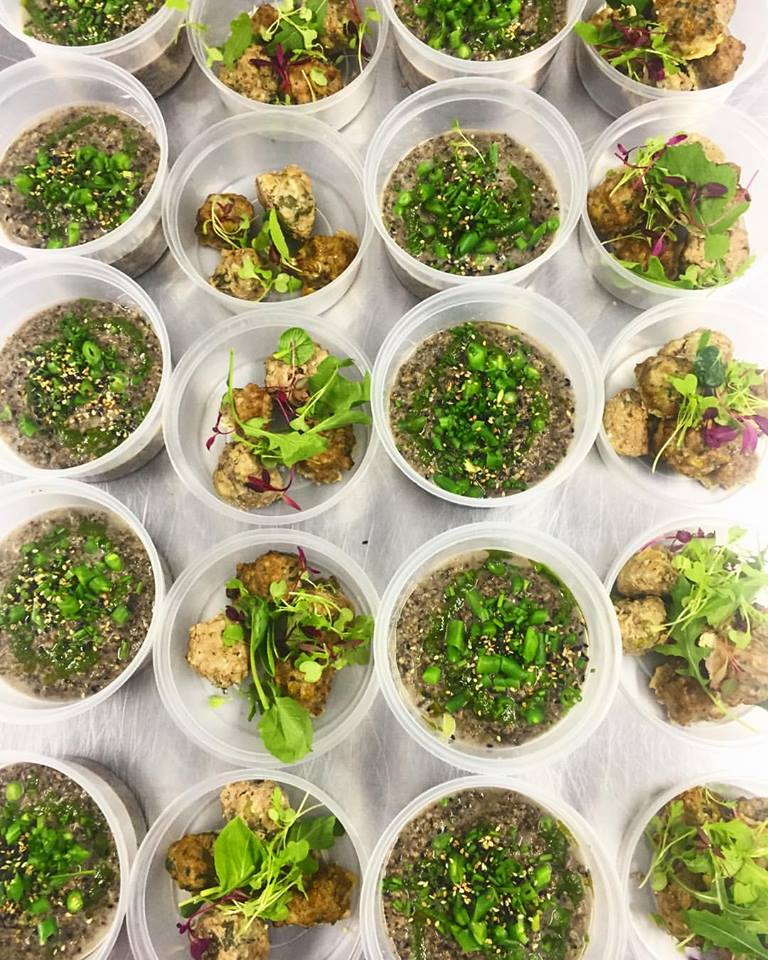 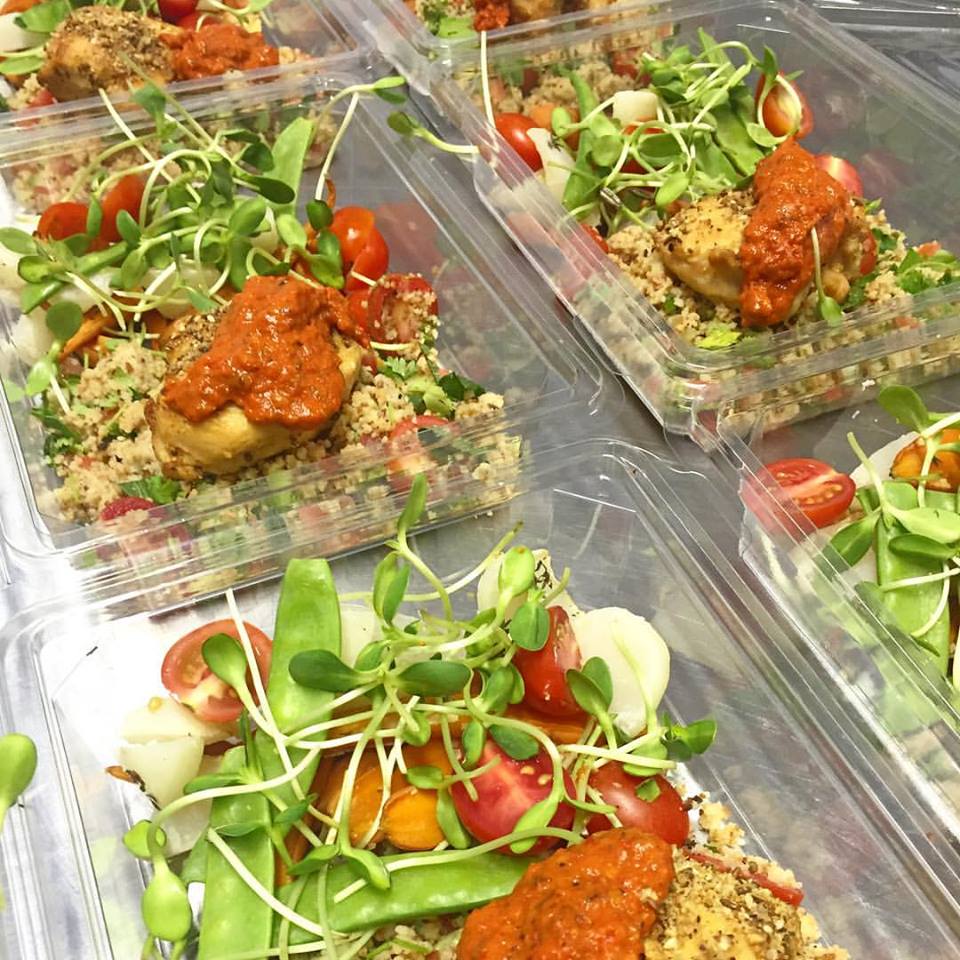 For the health conscious 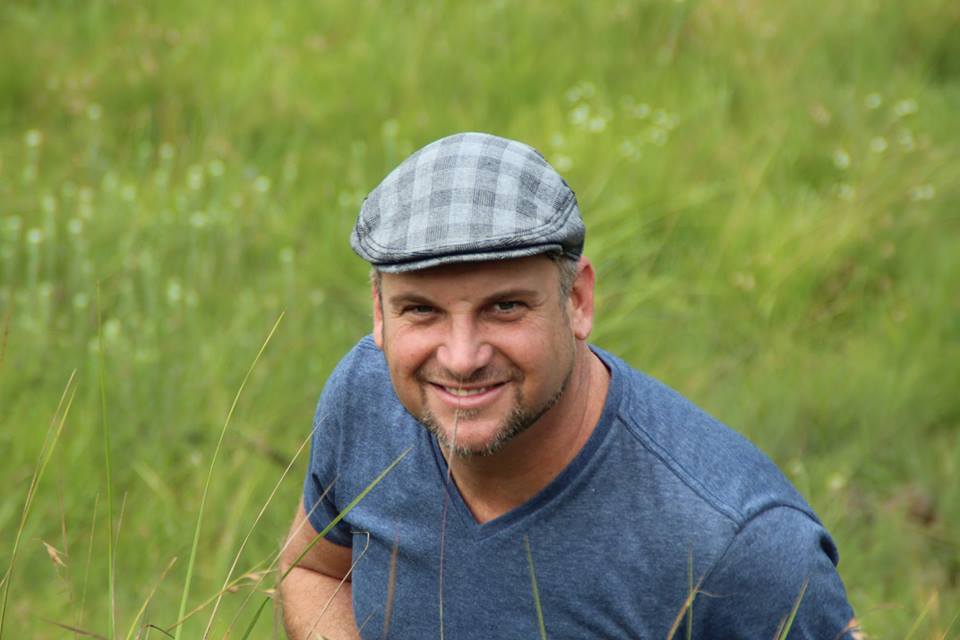 He opened a fine-dining restaurant at 21, was a culinary legend before the age of 30 after winning a slew of food and wine awards, and reigned over a restaurant which feted the rich and famous – and infamous.
By 43 he had opened and closed several restaurants, one being Harvey’s, which had been operating for almost 20 years  and was still winning awards. He was so popular with his customers he had over 3 200 friends on his personal Facebook page.
But, at 43, Andrew Draper was also at a crossroad, professionally and personally.
Harvey’s was a large 120-seater and times – and restaurants –   were a’changin’ .
It was time to reinvent himself. The first step was to sell Harvey’s Restaurant.
“I thought it would take months to sell, he muses. “But it took only one week”.
But he was fully prepared for a bright, new future without Harvey’s.
“Harvey’s was always Harvey’s, and I was always me”, he said, drawing a clear distinction between his professional and personal lives, and explaining that Harvey’s did not define who he was.
We are sitting under the leopard trees at The Arts Café at the KZNSA. The sun is warm and he is relaxed. Anyone who knows Andrew immediately thinks of the word hyper. But today he’s not. It has been a challenging past few months, personally and professionally, and he’s more introspective.
On the chair next to our table is a large box containing nine pre-made health meals, enough for three days. It’s the kind he prepares for a health-conscious clientele. But more about that later.
He continues talking about Harvey’s and his decision to let go of one of Durban’s top restaurants, and about how challenging it was to be in a situation where everyone wanted a piece of him.
“I always appreciated the support from my customers. I enjoyed the celebs who came as much as the ordinary people who saved up to come to Harvey’s for that special occasion, but with 120 seater you can only share yourself so much. I wanted to have more one on one relationships.
“And I was getting further and further away from the kitchen, which is where I wanted to be.”
Happily, his new ventures freed him to  create to his heart’s content – and get back into the kitchen.
His main focus now is his outside catering business under the banner Food by Andrew Draper. There’s a large kitchen at the Umhlanga Centre from which he and his team operate.
He’s always had the outside catering arm, but now it’s full on. From weddings – and the demand for his services here is enormous – to bookclubs. Despite the demands on his time, he personally meets with every bride to discuss the menu for the most important day of her life.
“Then”,  he explains, “because I had this large kitchen and staff, I needed to find something more to keep them busy.”
Which is how to came to be producing a food product range which offers 120 items. It includes sauces, rubs, dressings, cordials, flavourings like harissa, dukkah, soya sauce caviar and much more.
“It’s a cheffy Melissa’s”, he says, grinning.
It’s ready to be launched at the the Super Spar at the Umhlanga Centre, which will be the first retail outlet to stock his range.
“Then I’m going to do the food market circuit to market the products,” he adds.
Then his third focus is a range of readymade meals which is aimed at those on diet, on an exercise regime or just health conscious. It’s freshly made with top quality, mainly organic ingredients, and it’s balanced nutritionally. It’s not Banting and not faddy. It’s low carb, grain rich with a balance of protein and veggies.
There’s no aded sugar and it’s low salt. It’s prepared under the rather unoriginal name of Health Food. But at least there is no mistaking what it is.
And, importantly, it’s varied.
“In a four week package you won’t eat the same meal twice eat twice” he promises
“Everybody hates dieting. Most diet food is terrible and generally is frozen. No wonder you cheat”, he says. “But I want you to feel you are not on diet on my meals, and don’t have to do the washing up.”
At the moment the meals are collected from his kitchen at the Umhlanga Centre, but that will change once the demand increases. Then more collection points will be added.
Most clients collect three days of meals at a time which includes nine meals and six snacks. Cost is on a par if not cheaper than a pre-made Woolworth’s meal.
But there some regrets. He admits to missing those who visited Harvey’s for a special occasions.  “It felt good to share so many of those special moments with customers and lucky to have been so appreciated, but now I want to concentrate on other projects and develop personal contacts.”
Contact:  info@healthfoodsa.co.za

THE BOX
My three-day meal contained the following, plus two in-between snacks per day. The portions were generous and I found it hard to keep eating three substantial meals a day, even though the food was fresh, very flavoursome and light. No heavy, creamy sauces to leave you feeling uncomfortable.