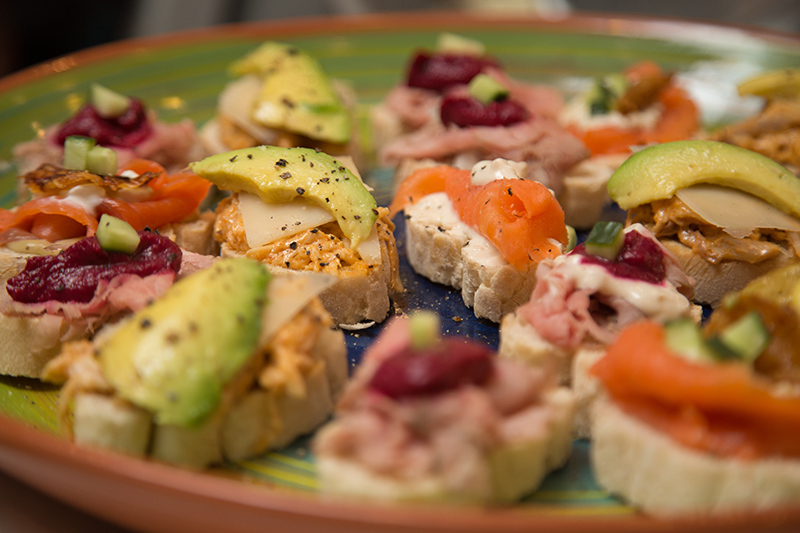 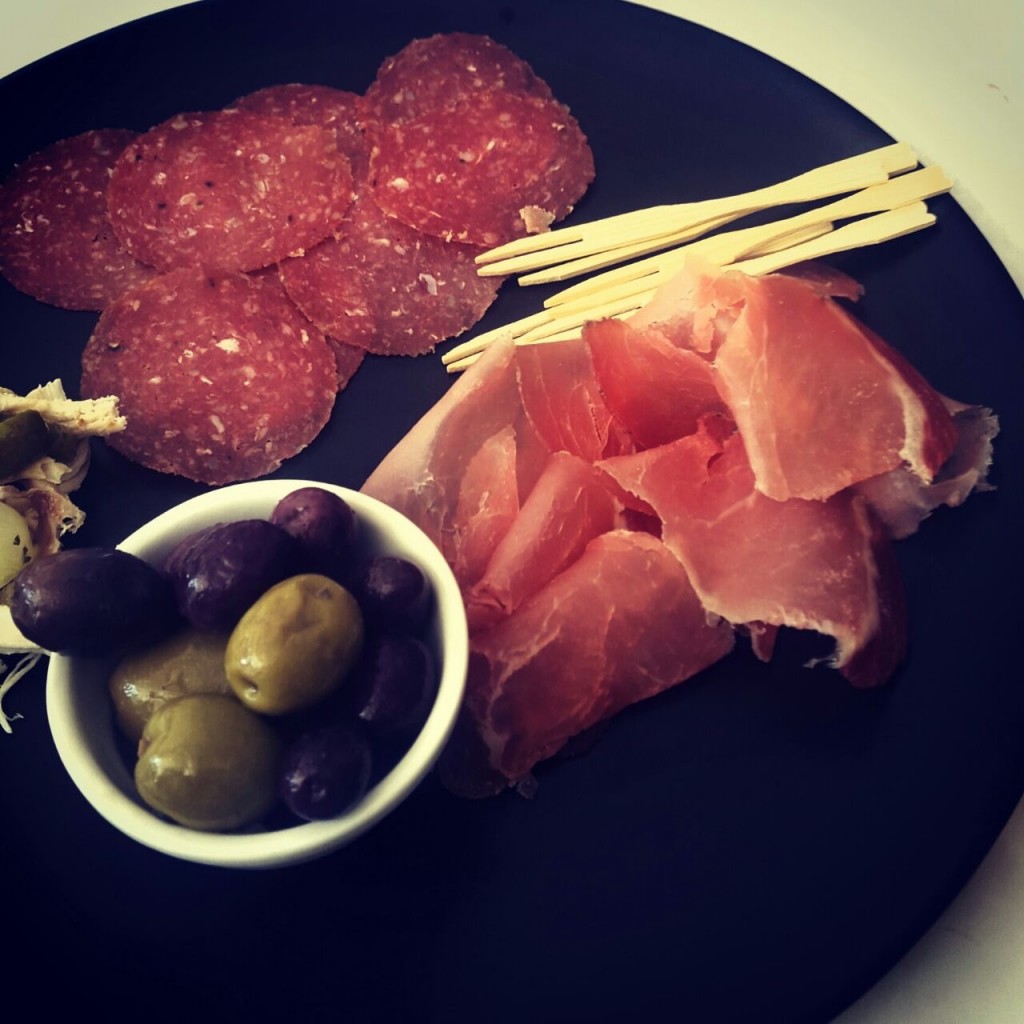 Sublime Spanish-inspired food, drink and music are on the cards at Pintxada’s monthly pop up food events called Postcards from Pintxada. The next one is just around the corner.

It’s hard to believe that normal human beings could have consumed the amount of food we were served at Pintxada for the recent launch of their Postcards from Pintxada pop up food event, with Mexican artist Friedo Kahlo as its inspiration.
Then perhaps food writers are not normal.
That debate aside, I caculate we were served nearly 10 meals prepared by chef Dan Evans, and that was not including the pintxos and other starters. I think at some point we lost count and declared we couldn’t eat another morsal. But we did, ending with a crème brulee so sublime it must have been prepared by angels.
Spanish-inspired restaurant Pintxada will be hosting a Postcards from Pintxada pop up event every third Sunday of the month.
The next two are on May 22 and June 19 from 1pm to 3pm. You won’t get the food we were served at the launch event as that was largely a platform for Dan to show off his incredible culinary skill with flavours, textures and quirky combinations.
What you can expect is a selection of pintxos, which are Spanish-style snacks, typically small slices of bread with different toppings fastened with a toothpick, along with sangria and craft beer. This will be followed by chef Dan’s paella with more sangria and craft beer.
Only 70 tickets available so book soon.
At the launch event we were served a selection of pintxos as well tasters of dishes such as gnocchi in a creamy sauce and kidneys in a pepper sauce, all very delicious, and bowls of serrano ham, olives and chorizo  Then we  moved from the bar area to the main section of the dining room for the big food. We shared the likes of …

While fellow foodie Frank Chemaly did not much like the prevalence of fruit in some dishes,  I didn’t feel as strongly. In fact, all the food was delicious, with the Spanish rotisserie chicken, tuna and risotto falling into the heavenly category, along with the desserts.
The only dishes I wouldn’t order were the choplets and the chargrilled vegetables, which were uninspiring.
Book with Pintxada restaurant in Umhlanga Village direct on 0826881310.
Pre-sold tickets at R200 per person all inclusive with sangria and craft beers. Excludes gratuity. Live  Spanish guitar music is the entertainment. – Ingrid Shevlin, May 2016 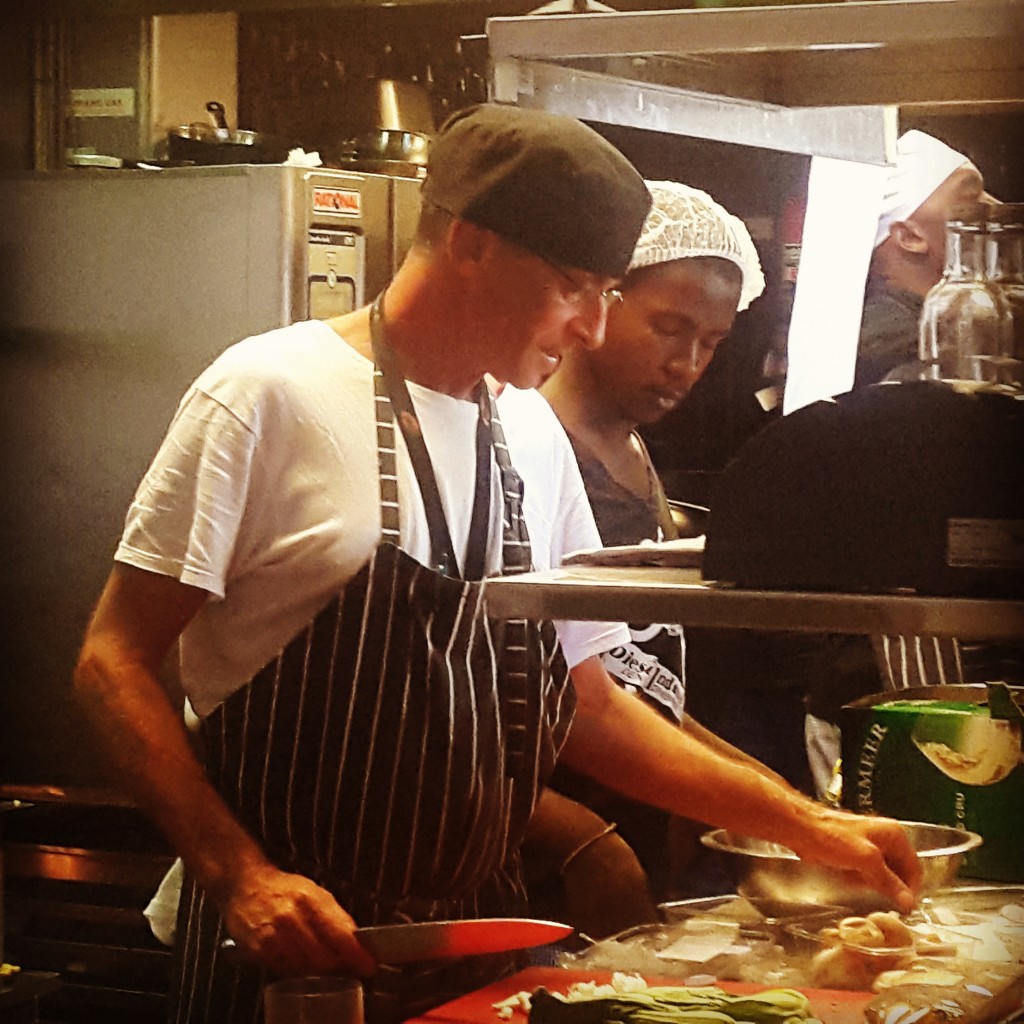