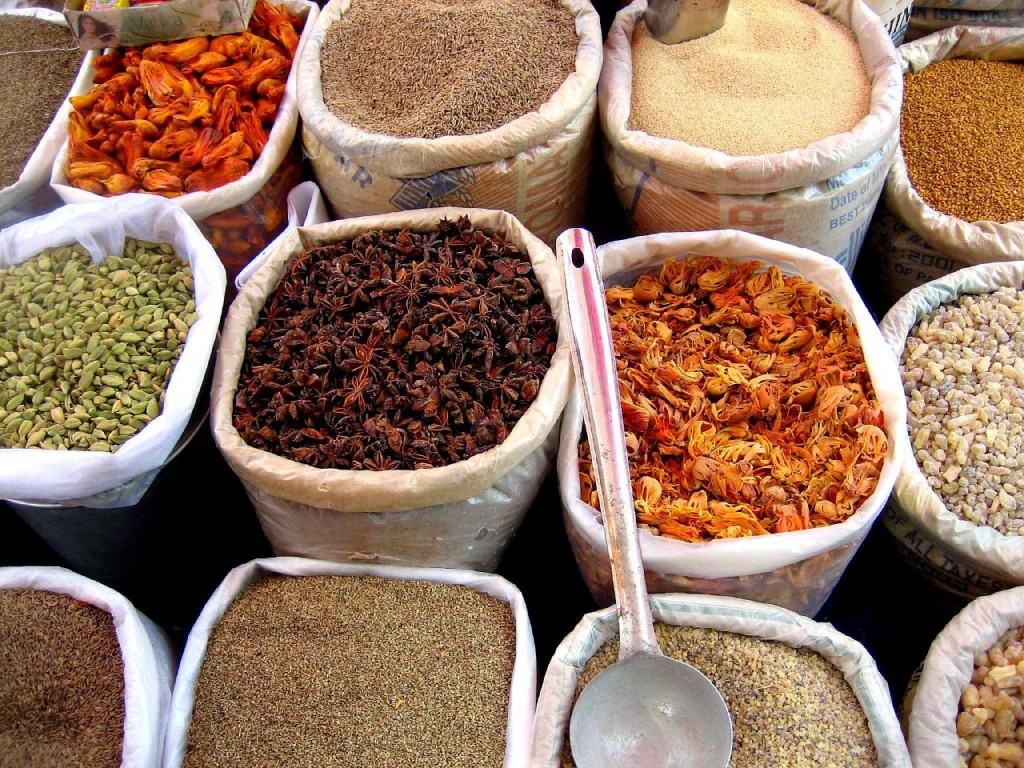 Once in a while you come across Indian food that knocks the socks off you, presses all the right buttons, thrills the tastebuds… You get the picture? By Ingrid Shevlin

Last week I dined with three formidable foodies, the kind who take no prisoners when it comes to restaurants.  To protect their privacy I won’t name them but simply call them A, B and C.
Each has impressive culinary credentials.  “A” runs a cooking school, entertains extensively and knows everyone who is anyone in the food industry.  “B”, a high-flying professional, is  a member of an international gastronomic society. She doesn’t suffer fools gladly, certainly not in restaurants.
“C” is in the hospitality marketing business, the five-star kind, and regularly rubs shoulders with international celebs. She’s eaten at many of the world’s finest restaurants. Now she has set her sights on the Test Kitchen in Cape Town, which came 28th in Pellegrino’s World’s Best 50 Restaurants list for 2015.
So why am I telling you this? Dropping names – or should that be alphabet letters? Because all three women were blown away by the food served at Indian Summer in Glenashely. And if they are impressed, who am I to argue? 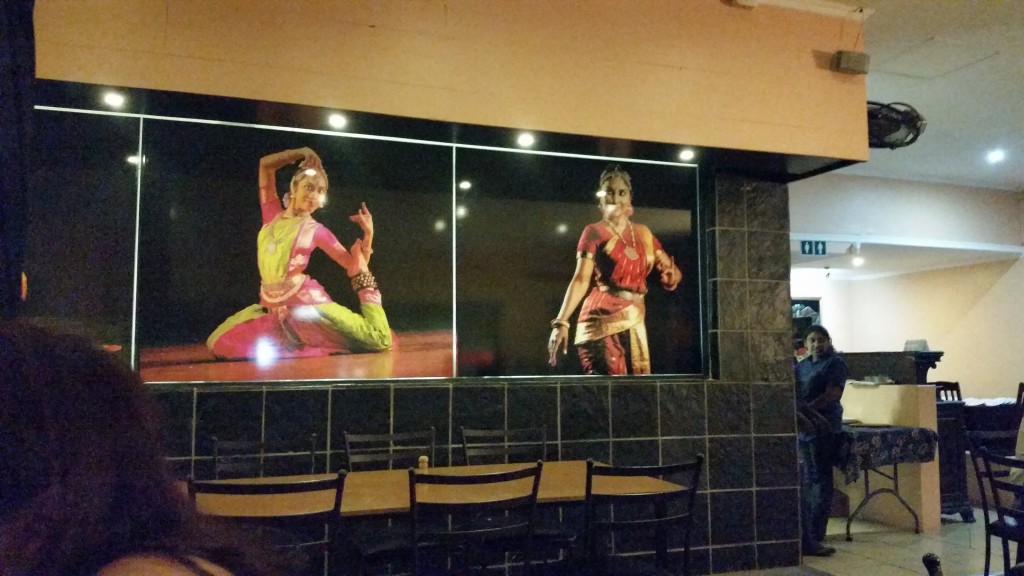 THE LOOK
This is a far cry in appearance from the venue’s original incarnation, Craft, Neil Roak’s uber-chic eatery probably best -remembered for the huge red plastic lips that welcomed customers at the entrance. “A” missed them.  “Where are the lips”, she joked to the young waitress who met us at the door.  The waitress, who looked so young she was probably PB (post-Bieber), looked baffled and then narrowed her eyes. I knew what she was thinking, “old people are sooo weird”.
Most Indian restaurants are guilty of too-bright lighting, but not Indian Summer, formerly of Sunningdale,  where it’s discreet and soft. Decor is simple but stylish with neutral colours like black and beige dominating.  Only serious decoration are the pictures of  female Indian classical dancers lining one wall. Chairs are comfortable and tables covered with crisp, clean tablecloths. Some outdoor tables offer a glimpse of the sea.

TO THE FOOD
The wide-ranging menu includes the best of north Indian cooking as well as some of dishes of the south. There’s also a limited seletion of  Indo Chinese food and chaat. Not many Indian restaurants have chaat, but I enjoy the opportunity to eat small. What’s chaat? Here’s a culinary lesson, courtesy of Wikipedia. “Chaat is a term describing savoury snacks, typically served at road-side tracks from stalls or food carts in India, Pakistan, Nepal and Bangladesh. With its origins in Uttar Pradesh, chaat has become immensely popular in the rest of South Asia.”
As is usual with Indian food, plenty of vegetarian options.
There are times when I’m eating Indian that I wonder if the food has not been pre-cooked and is bubbling away in large pots on industrial stoves.. That’s because the food comes out to so quickly. I had no such concern at Indian Summer as the food took a good while to come and when it did, along with garlic naan and Jeera rice we ordered, the combined aromas of freshly prepared spices and garlic were so enticing we were won over before our first mouthfuls and then it was continued bliss.
We ordered, goan prawns, R72, prawns tikka masala, R72, chicken korma, R56, paneer makhani, R52. Garlic naan cost R12 for two and two portion of jeera rice cost R18. All the dishes tasted completely unique and the flavours rich without being cloying. There’s a spice maestro was at work in this kitchen.

VIBE AND SERVICE
The vast majority of the other diners where older members of the Indian community so the vibe was pleasantly muted. You could talk in other words. Hooray. Service was excellent.