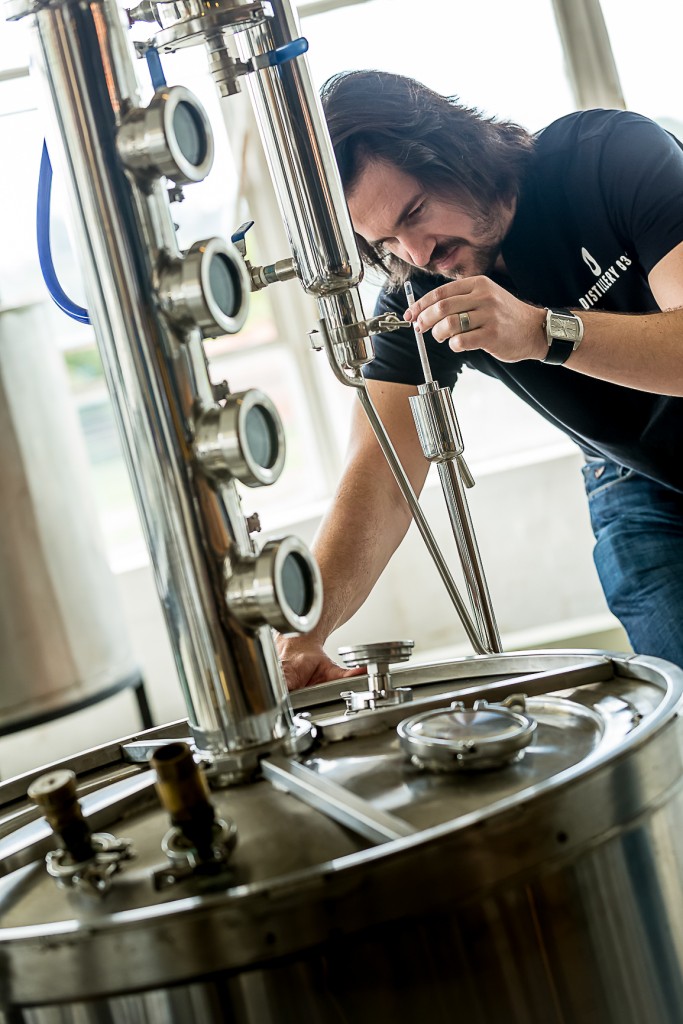 The entrepreneurial spirit is alive and well in Durban with the establishment of an artisanal spirit distillery that captures the flavours of surf city.

Do you know the difference between absinthe and ouzo? Probably not, but then I didn’t either. But all was revealed during the media launch of Distillery 031, Durban’s first artisanal spirits distillery. It’s the new kid on the block at The Foundary at the trendy Station Drive precinct.
During the spirit tasting demo, distillery owner Andrew Rall instructed us to put our noses over the glass of absinthe in front of us and inhale deeply to best savour its potency. And potent it was.  I nearly keeled over. Not really, but you get the point.
Basically absinthe is a potent anise-flavored liqueur that also contains wormwood, fennel and other forms of plant flavouring. In the case of Distillery 031 their version contains two forms of  wormwood, one indigenous. In contrast ouzo is largely anise-flavoured, but can also include other flavourings such as fennel, cardamom, coriander, cloves, and cinnamon.
Absinthe is one of the four products being distilled by Distillery 031. The others are 131 vodka, 031 Durban dry gin and 031 tonic, an all-natural product. I’m no expert on spirits but these seemed pretty impressive, as is the distillery. This is no moonshine operation.
I’m not sure many guests left entirely sober after the sampling but it was fun. It’s tough life being a food writer but, as they say, someone has to do it 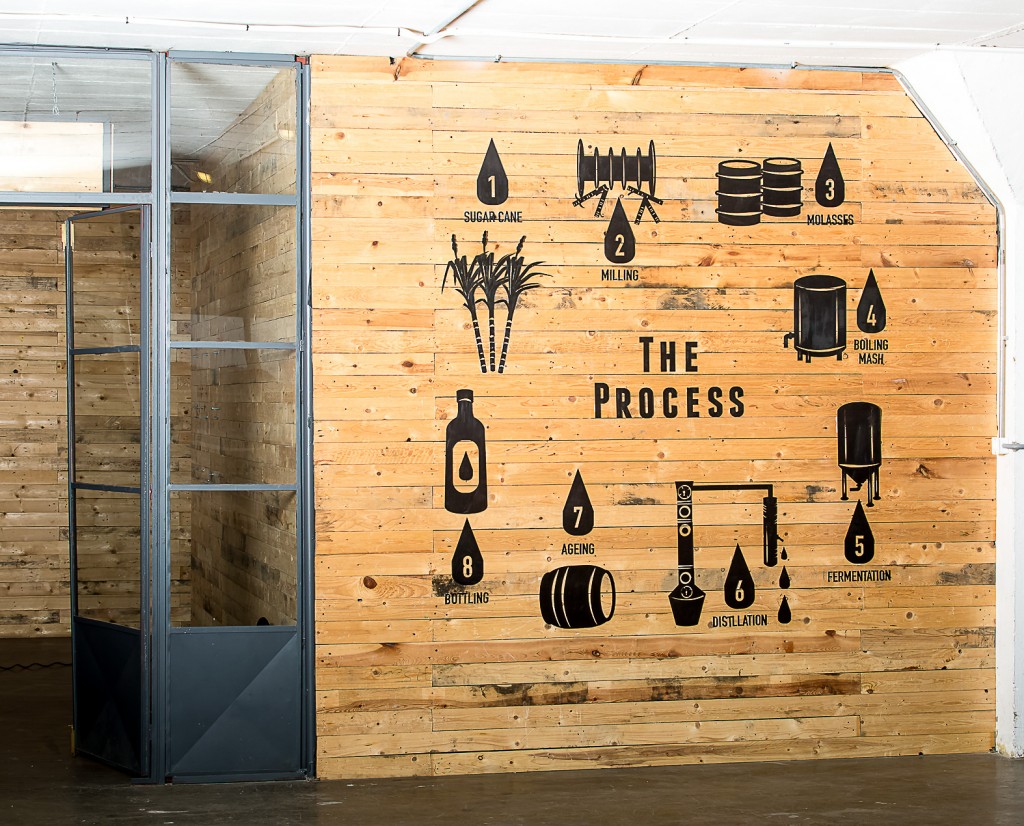 The distillery comes hot on the heels of S43’s launch of a craft beer brewery on the floor below a few months back. And while craft beer brewing has now become intrenched in our food and drink psyche, artisanal distilling is new to Durban.
“The idea of starting a distillery is something  I have been working on for almost two years. Like any worthwhile journeys, this one not been an easy one,” said Andrew. “But it has been incredibly exciting to be pioneering a new industry in South Africa. I’ve been incredibly lucky to have a dedicated team and very supportive family and friends.”
To create his spirit range Andrew, trawled traditional recipes to incorporate local ingredients and is proud to have developed a range that captures the unique flavours of KZN. Andrew spent a number of years refining and perfecting his recipes. He has also supervised the construction of the  purpose-built distillery.
Andrew has also been working with local mixologists to create a range of cocktails which use, where possible, natural, locally sourced, unprocessed ingredients.
We got to taste these, too. Now those could make you really keel over.
Alongside the  distillery is a stylish open plan space with high ceilings and huge windows which is has been converted into a function room, eatery and cocktail bar. This space is available to hire for private functions. The venue will also be used for distillery tours and spirit tastings.
Andrew’s other project was the refurbishment of a once derelict three storey clothing factory in Station Drive and converting it into the Foundary, a multi-use space. He was instrumental, too, in the re-imagining of Station Drive as a creative precinct.
Andrew is proof that the entrepreneurial spirt is alive and kicking in Durban