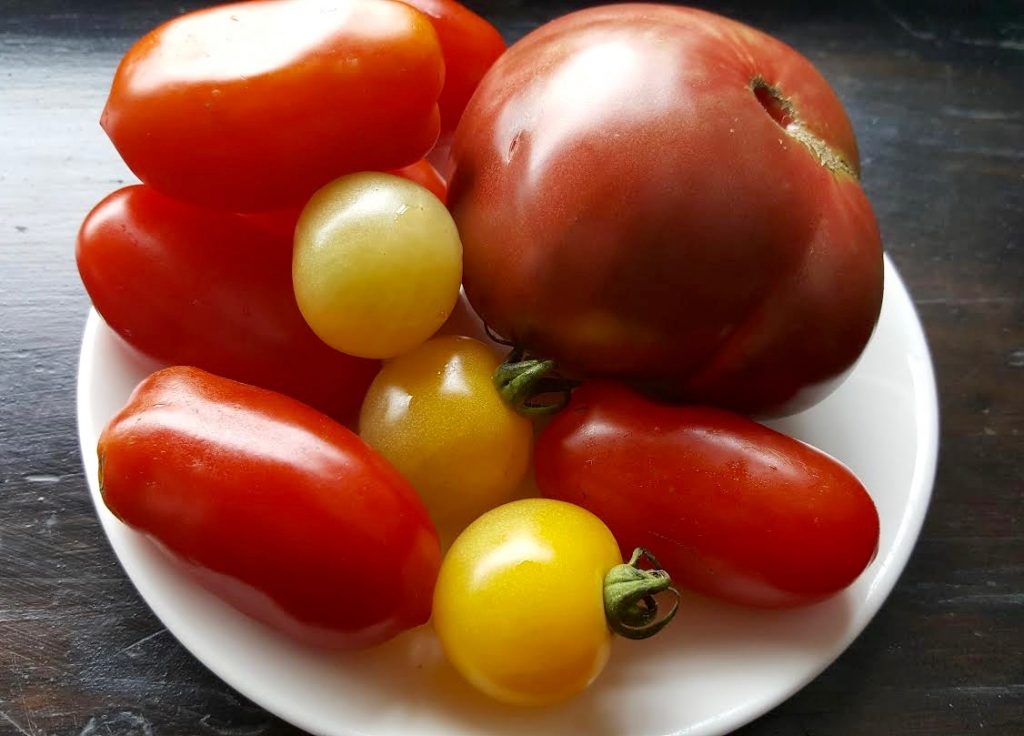 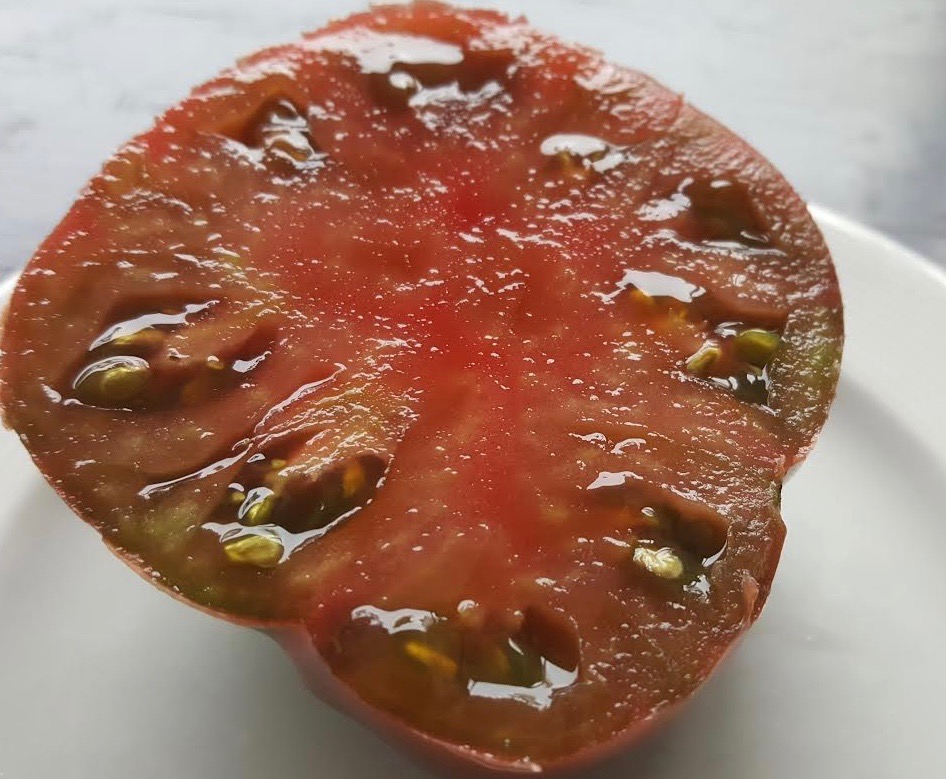 A Black Crim (Crimea) tomato. Steve rates this the tastiest slicing tomato there is

By day STEVE HASKINS  is a businessman. After hours he fulfils his passion for growing heirloom tomatoes on an allotment in Assagay. Here he explains his love of  good coffee, food and the appeal of heirloom tomatoes. Once tasted… never forgotten.

What is an heirloom seed or plant?
Wikipedia defines it this way…
An heirloom plant, heirloom variety, heritage fruit (Australia and New Zealand), or (especially in Ireland and the UK) heirloom vegetable is an old cultivar that is maintained by gardeners and farmers, particularly in isolated or ethnic minority communities in western countries. These may have been commonly grown during earlier periods in human history, but are not used in modern large-scale agriculture. In some parts of the world, notably the European Union, it is illegal to sell seeds of cultivars that are not listed as approved for sale. The Henry Doubleday Research Association, now known as Garden Organic, responded to this legislation by setting up the Heritage Seed Library to preserve seeds of as many of the older cultivars as possible. However, seed banks alone have not been able to provide sufficient insurance against catastrophic loss. In some jurisdictions, laws have been proposed that would make seed saving itself illegal.
Many heirloom vegetables have kept their traits through open pollination, while fruit varieties such as apples have been propagated over the centuries through grafts and cuttings. The trend of growing heirloom plants in gardens has been returning in popularity in North America and Europe in recent decades. 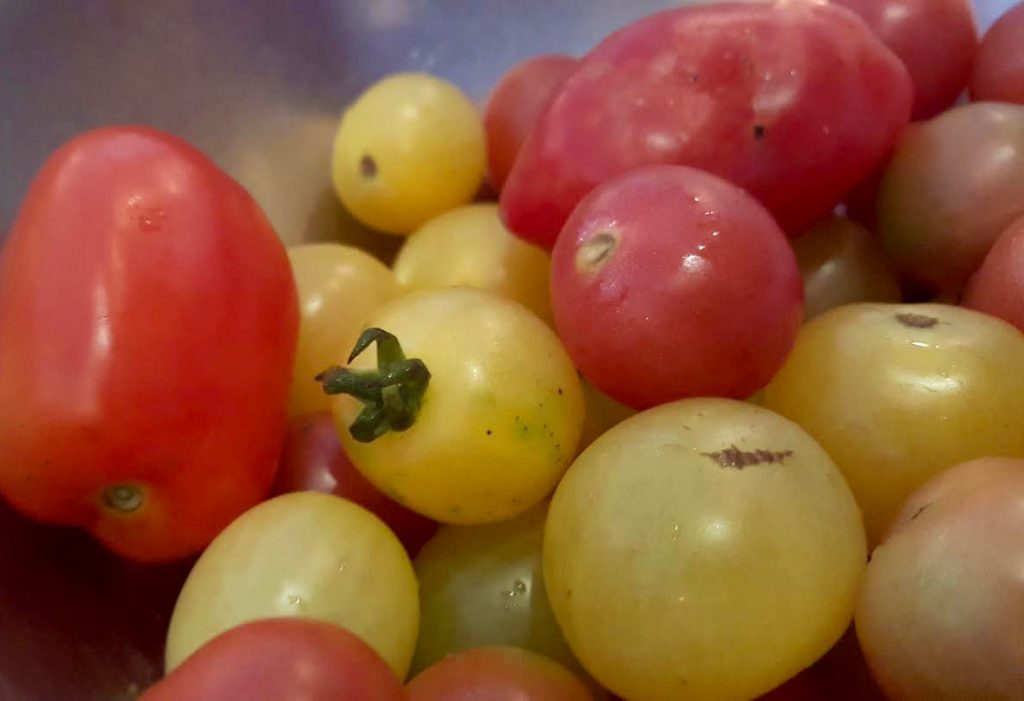