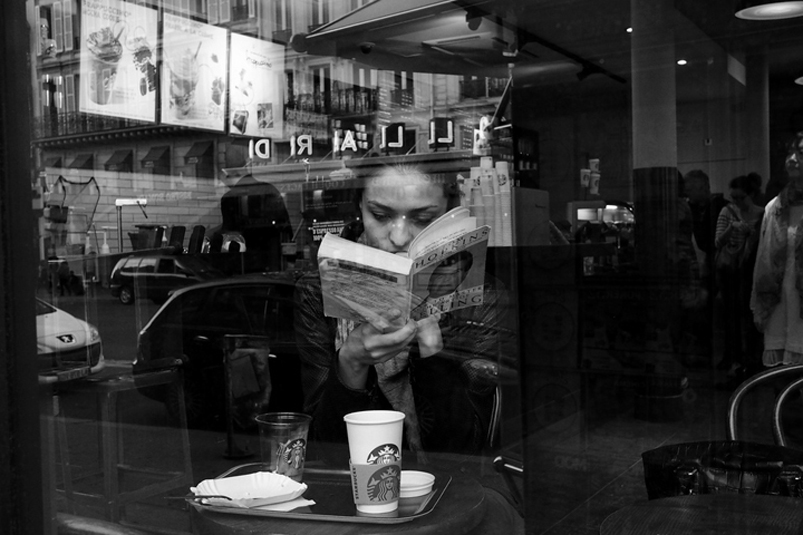 It started out well enough. When I arrived at an upmarket supermarket café  the hostess immediately showed me to a table and promised a waiter and a wipe (of the table, not me), but after that, nada. Orders were taken for people arriving later than me and the restaurant staff ebbed and flowed around me, but I remained marooned in my splendid isolation. How did I get to be so invisible I mused on Facebook?  Is being a single diner a new form of leprosy, where the diner is avoided like the plague by servers who seem too busy or bored to make the effort to stroll over to said social pariah?

My questions on Facebook got so many comments I knew I had struck a nerve. To be frank, at the time I wasn’t really miffed about being ignored. I was waiting for someone who was running late, and I had a book to read. So I was in no hurry and was feeling uncharacteristically unbothered about being abandoned, without a menu or even a breadstick.
Seniority, commented a woman friend of a certain age, bestowed on the single, older, diner a cloak of invisibility, perhaps because older people are less valued in society generally. Add gender to the mix, and you have a recipe for even more disregard, she added.
Some older men can get away with being seen as captains of industry, while older women are sometimes viewed more patronisingly, perhaps as a senior cabin attendant rather than the pilot. But there is a turning point when power ebbs, even for men, and age brings less attention. That old lady having tea and a bun might be your granny but to a server she’s on a pension and won’t (or can’t) tip.
This was another popular theory from my Facebook community, that the single diner is seen as a poor tipper because they are likely to eat modestly. It’s known that we eat more when we’re with other people – the sense of joie de vivre, being egged on to try the tiramisu by the friend who wants one but is “on a diet”, and of course alcohol loosens our inhibitions.
Yes I’ve seen single diners ordering wine for one, but it’s the group guzzling that gets everything really flowing. Nope, the single diner tends to sup and sip modestly, perhaps reluctant to draw attention to the shame of having no friends. And a modest meal generally means a modest tip.
One Facebook friend quipped that ordering a starter and a glass of (tap) water could tip a server over into homicide territory, the serving equivalent of having drawn the short straw. But hey, it’s a restaurant and the last time I checked there wasn’t a minimum bill you had to pay to justify being there.
I do acknowledge the rise of the “my local café is my office” brigade who make a latte stretch out over 3 hours as they write snappy food blogs, but in the end, a good experience often leads to repeat visits and positive word of mouth. This is an amuse bouche any restauranteur appreciates.
Other Facebookers, the more socially conscious of the bunch, muttered about slave labour, greedy owners and grumpy managers. In this narrative the waitron is at the cutting edge of changes in the labour market: once they’ve organised they will turn their exploitation into revolution. How dare I expect good service from people who are at the bottom of the food chain? This is the Les Mis version of restaurant relations!
But the theory that got the most votes was that my clear enjoyment of the book (well just having a book actually) and my appearance of ease, and lack of apparent agitation, all signalled to the staff that I was just fine thank you, please do not disturb. I think there some’s truth to this, and quite a few friends suggested loud voices (something along the lines of “do you serve food here?”), or standing up and gesticulating wildly while looking very cross.
They usually got the attention they wanted after this, but in my case what I wanted was to play a small game with myself. When I noticed I had been overlooked – and no this is not a reference to my insubstantial height – I decided to deliberately look self sufficient, to see who would notice that there was a distinct lack of flow of anything to or from my table. So perhaps I helped to create my reality. Just a bit.
Eventually my friend turned up and because he’s large and assertive and looked around angrily, the staff snapped out of their reveries and we got great service. But in case you you think I am being a middle aged drama queen – I have to say with age this seems less like an insult than a compliment – try Googling “single diner experiences” and you will find a slew of articles on the stigma of being a single diner, and various ways in which they are shamed or shunned. My leprosy analogy is not so far off after all! 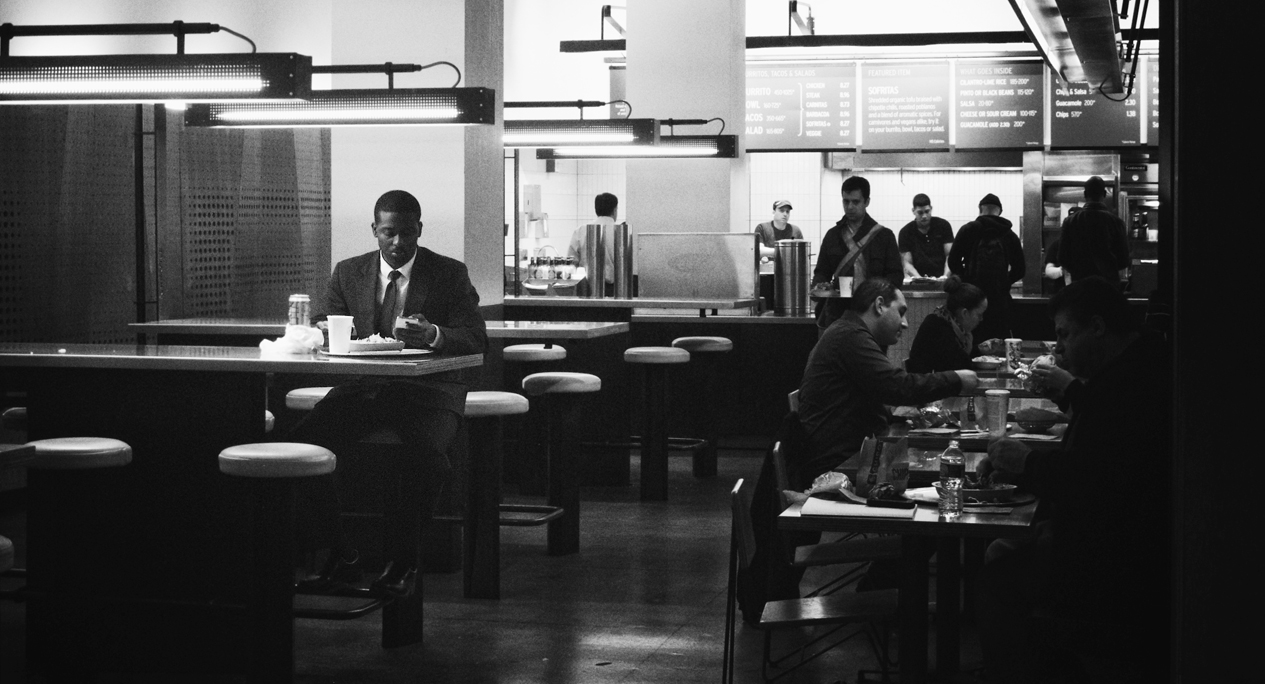 THE OTHER SIDE OF SINGLE DINING

This story from the Daily Mail:
A woman who invited a lonely stranger to lunch has been hailed as the “nicest person on Facebook” after recounting her good deed on social media.
Brooke Ochoa, 30, from Louise, Texas, who was dining on her own at a local restaurant, noticed an elderly woman asking for a table for one and invited her to join her for lunch instead.
The pair got on so well that they have agreed to meet every week. Brooke’s post   earned more than 2.2 million likes, 163,000 comments and 276,000 shares in just one week from people inspired by her story. This is what she wrote on her post:

.... I came to find out she (Dolores) spent the last decade living with her mum who recently passed away and her aunt who recently was put in a nursing home, so she has been having a hard time being alone. We had a wonderful talk and she just kept smiling and saying thank you for listening to me, which made me smile too! Her words healed my heart just as much as I healed her lonely one. By far the best decision I’ve made all year!!!