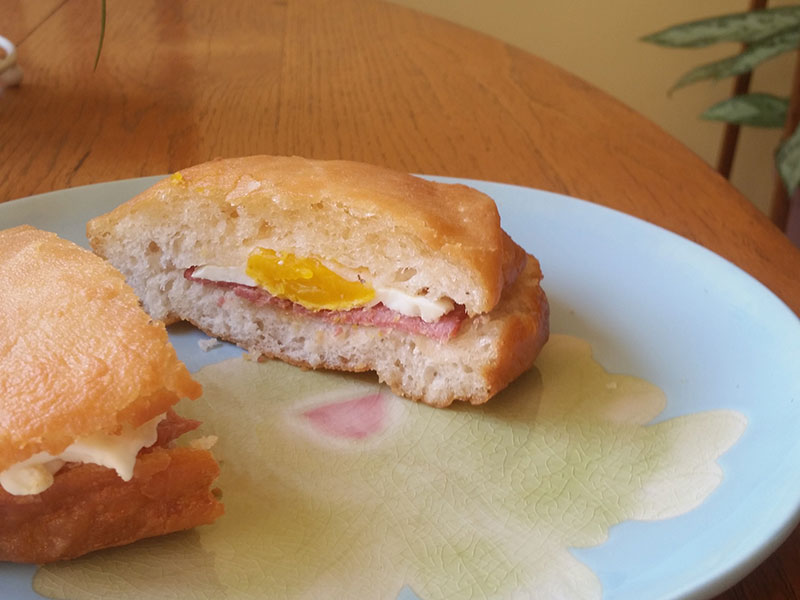 THE HOUSE OF VETKOEK

THE HOUSE OF VETKOEK
Corner Brand and Cromwell Roads, Glenwood
Call: 031 201 1999
Open 10am to 6pm Monday to Saturday.
Closed Sundays

INTRO
I was seriously bummed when my favorite secondhand bookshop in Glenwood closed down and was reborn as a vetkoek takeaway. Although I love food and books in equal measure no amount of vetkoek was going to compensate for the loss of books. Anyway,  vetkoek is hardly haute cuisine and who eats it anyway. As it turned out, I miscalculated the appeal of deep fried food; comfort food that is.
The vetkoek has since became a hit and is attracting a steady stream of Glenwood customers. I suppose Colonel Saunders of KFC fame knew a thing or two.
Even better the books have been reintroduced.

THE LOOK
Secondhand bookshops are inevitably dark, dusty and dingy and the books in various stages of yellowing. And this one-time book shop was no different.
Thankfully, though, its had a make-over and while it’s not going to win any decor awards, it’s clean and neat with white tiled floors and pretty daffodil-coloured walls.
The books have been tidely contained on wall shelves and self standing book units and can be browsed though while waiting for your order. What’s not to like.

TO THE FOOD
In case you don’t know, vetkoek is like a savory donut. While both are deep fried, in the case of vetkoek it’s sliced in half and served with a variety of fillings, mainly savoury.
The menu is small and the no-fuss food is simply presented.  Options include egg and bacon; egg bacon and cheese; plain; with curried mince; with burger meat and with boerewors. Other options include chicken mayonnaise; ham, cheese and tomato and a sweet option with apricot jam.
Prices are incredibly reasonable and range from R10 for a plain vetkoek to R45 for a bacon burger vetkoek, which should keep your veins happily clogged with cholesterol for a week.
I opted for an egg and bacon vetkoek which was nicely cooked with soft egg and a decent portion of bacon. As for the vetkoek itself, it was soft inside and crisp on the outside. More satisfying in fact than a toasted egg and bacon sarmie. Cost was R30.
True I haven’t exactly sampled much from the menu but vetkoek is not my thing. Try it for yourself.

TO SUM UP
The grandly-named The House of Vetkoek is owned by the same friendly mother and daughter team who ran the original bookshop. It’s hard to think of an odder combination than vetkoek and books but it seems to work. So it’s not fine dining but it’s different.
And, while  I’m more likely to nip into The House of Vetkoek to buy a book than order their food, I think this modest little takeaway adds a homely touch to Glenwood’s culinary line-up.